Do not stare at the foreign market, the domestic LED display market is also very popular!

After several years of rapid development, the LED display industry is now affected by the downward pressure of the domestic economy and the rise of Global trade doctrine. The growth rate has slowed down greatly compared with the past. China's LED display industry started in the 1970s and took shape in the 1980s. After more than 30 years of development, the overall production technology of China's LED display enterprises has made great leaps through technological transformation, tackling key technical problems, introducing foreign advanced equipment and some key technologies.

Foreign LED display market prospects are promising: According to a report released by the U.S. Department of Energy, demand for LED lighting will increase by 7.4% per year; as one of the best lighting markets in the world, the huge potential of the U.S. LED market size may indicate that the entire overseas LED market is ushering in a period of rapid expansion. The US Department of energy report predicts that the overall scale of the US lighting market will reach US $25 billion 100 million in 2016. The US market is the largest overseas market for Chinese enterprises, which is comparable to the whole of Europe. The huge market and high growth rate are the reasons why many LED display manufacturers are looking overseas. Overseas market prospects are very good, so the domestic LED display market is still a chance? The answer is certainly. With the development of domestic economy, the purchasing power of LED display will also be improved. According to Statistics Bureau data, China's total retail sales of consumer goods in 2014 increased by 13% year-on-year, 0.3% and 0.1% faster than the first half of last year and the first three quarters respectively, showing a steady and rising trend. With the accelerated upgrading of China's consumption structure, residents'demand for high-end consumer products and services continues to increase, and LED display screen and other high-end consumer markets are expected to accelerate growth.

Secondly, the acceleration of urbanization in China, the two or three line city LED display market space is huge. According to the city white paper recently published by the National Academy of Science and Social Sciences, the coverage rate of urbanization will reach about 60% by 2020. It is estimated that the consumption value of LED products will reach 500 billion yuan by 2020. With the implementation of the strategy of smart city and beautiful countryside, the domestic LED display market will usher in a new explosive period. While cultivating overseas markets, display industry should not neglect the large domestic market, or it will be worthwhile. 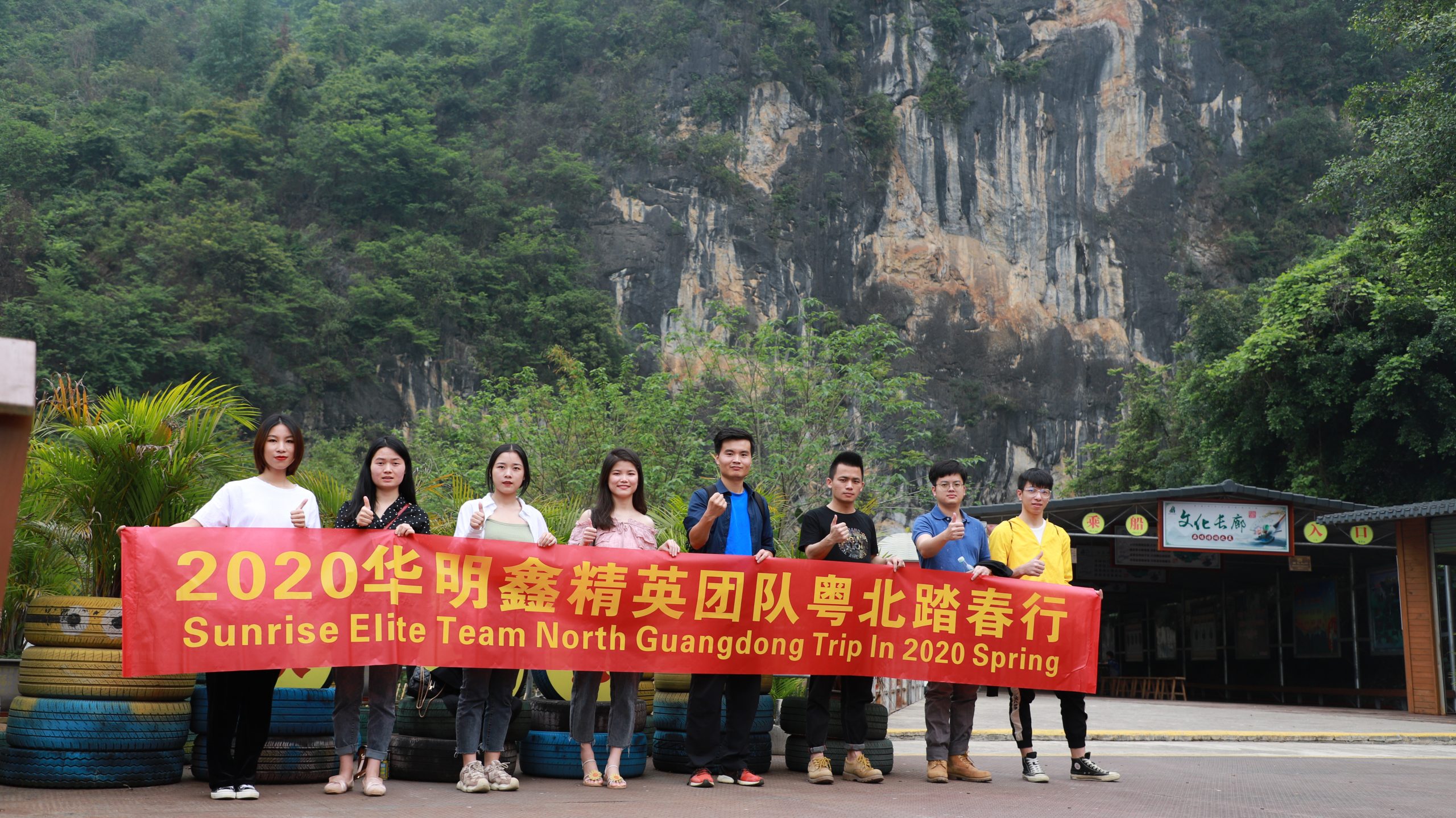