LED display has received extensive attention since its birth. With the continuous progress of installation technology in recent years, it has been recognized and applied in various industries. The production and maintenance of LED display also need professional knowledge. How to realize high-definition display? 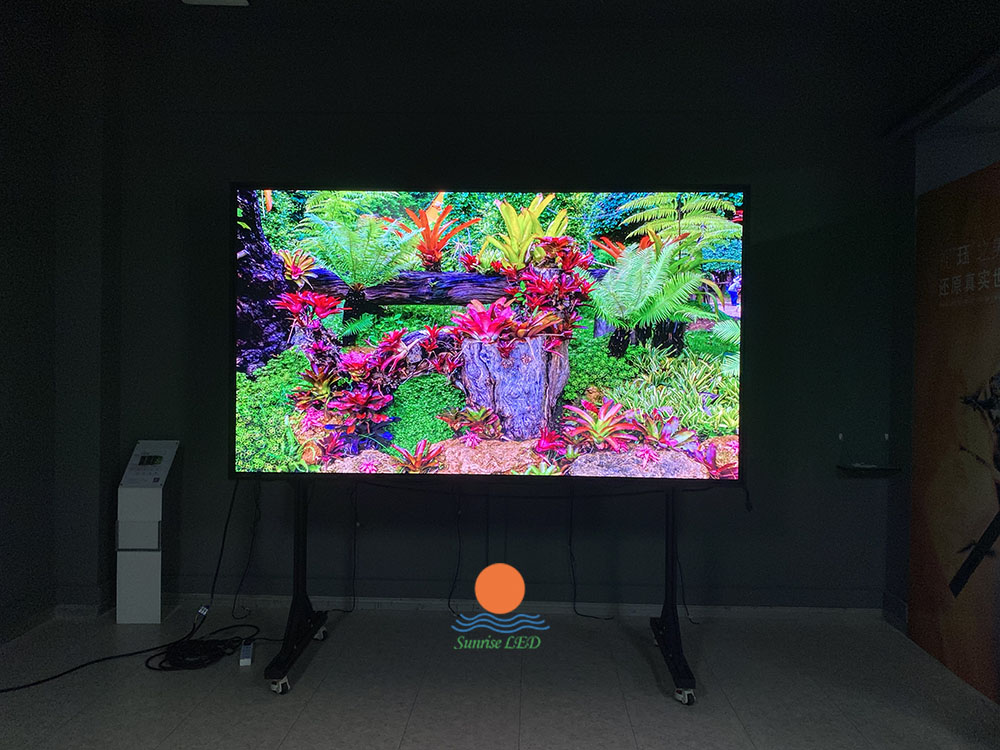 To achieve HD display, there must be four factors: first, the film source requires full HD; Second, the display is required to support full HD; The third is to reduce the dot spacing of LED display screen; Fourth, the combination of LED display screen and video processor. At present, led full-color display is also moving towards higher definition display.

2. Improve the gray level of LED full-color display screen. The gray level refers to the brightness level that can be distinguished from the darkest to the brightest in the single primary color brightness of LED full-color display screen. The higher the gray level of cloud sea brilliance full-color LED display screen, the richer the color and the more gorgeous the color; On the contrary, the display color is single and the change is simple. The improvement of gray level can greatly improve the color depth and increase the geometric number of image color display levels. The LED gray control level is 14bit ~ 16bit, which makes the image level resolution details and display effect of high-end display products reach the world advanced level. With the development of hardware technology, led gray level will continue to develop to higher control accuracy.

4. Combined with LED full-color display and video processor, LED video processor can use advanced algorithms to modify signals with poor image quality, and perform a series of processing such as de interlacing, edge sharpening, motion compensation, etc., so as to enhance the details of the image and improve the image quality. The video processor image scaling algorithm is used to ensure that the definition and gray level of the image are maintained to the greatest extent after scaling. In addition, the video processor is also required to have rich image adjustment options and adjustment effects to process the image brightness, contrast and gray level, so as to ensure that the screen outputs soft and clear pictures. 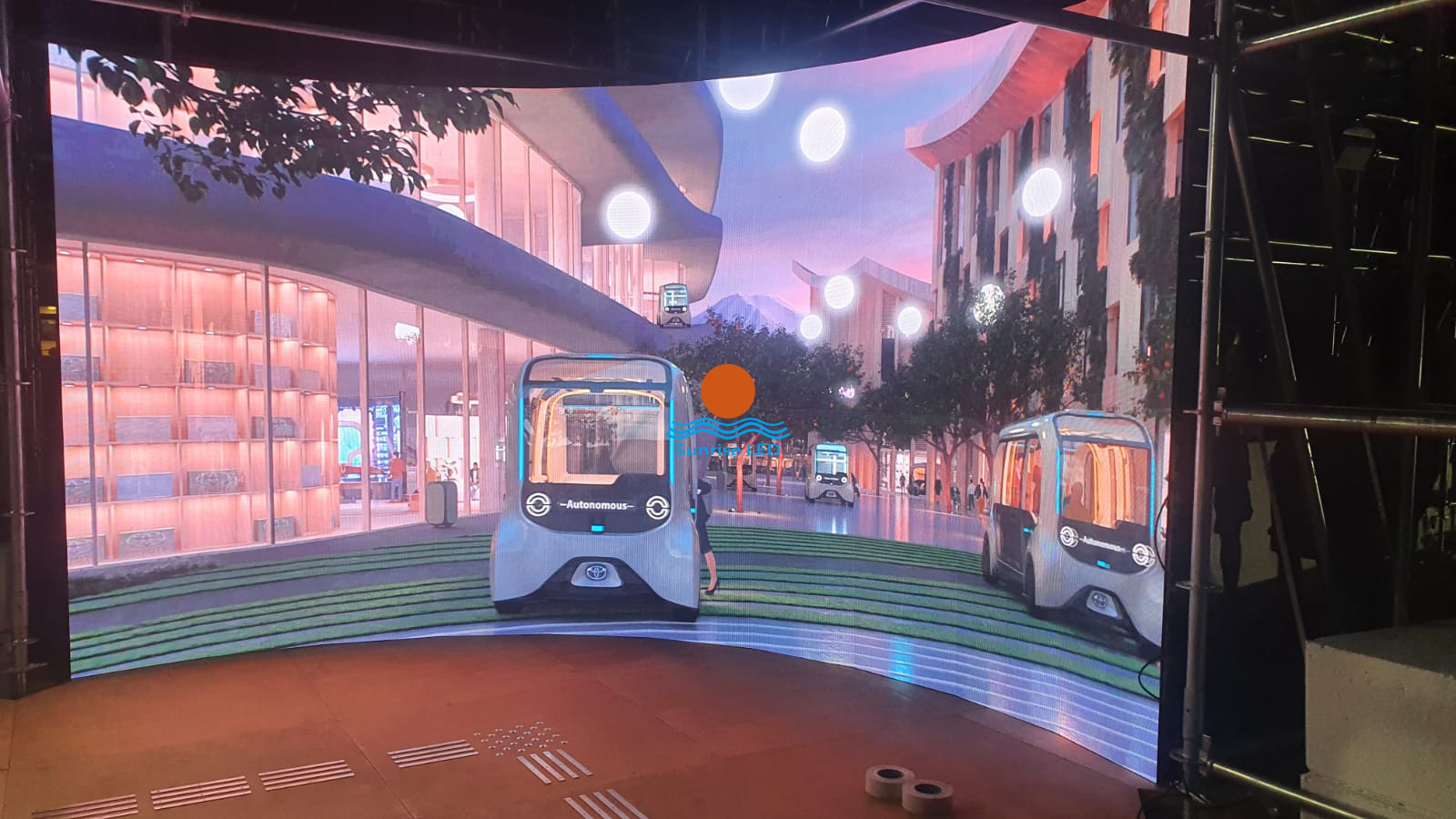 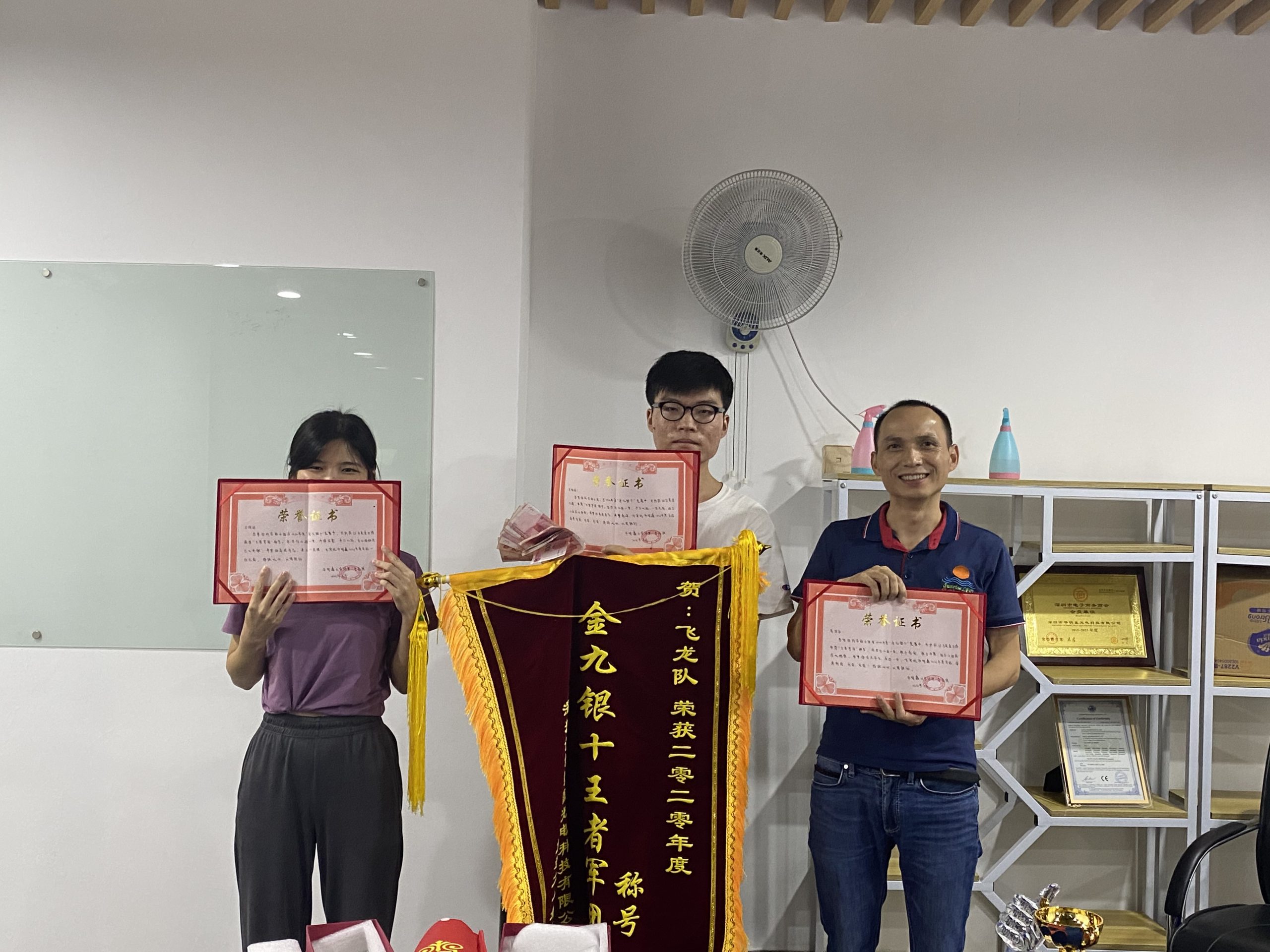 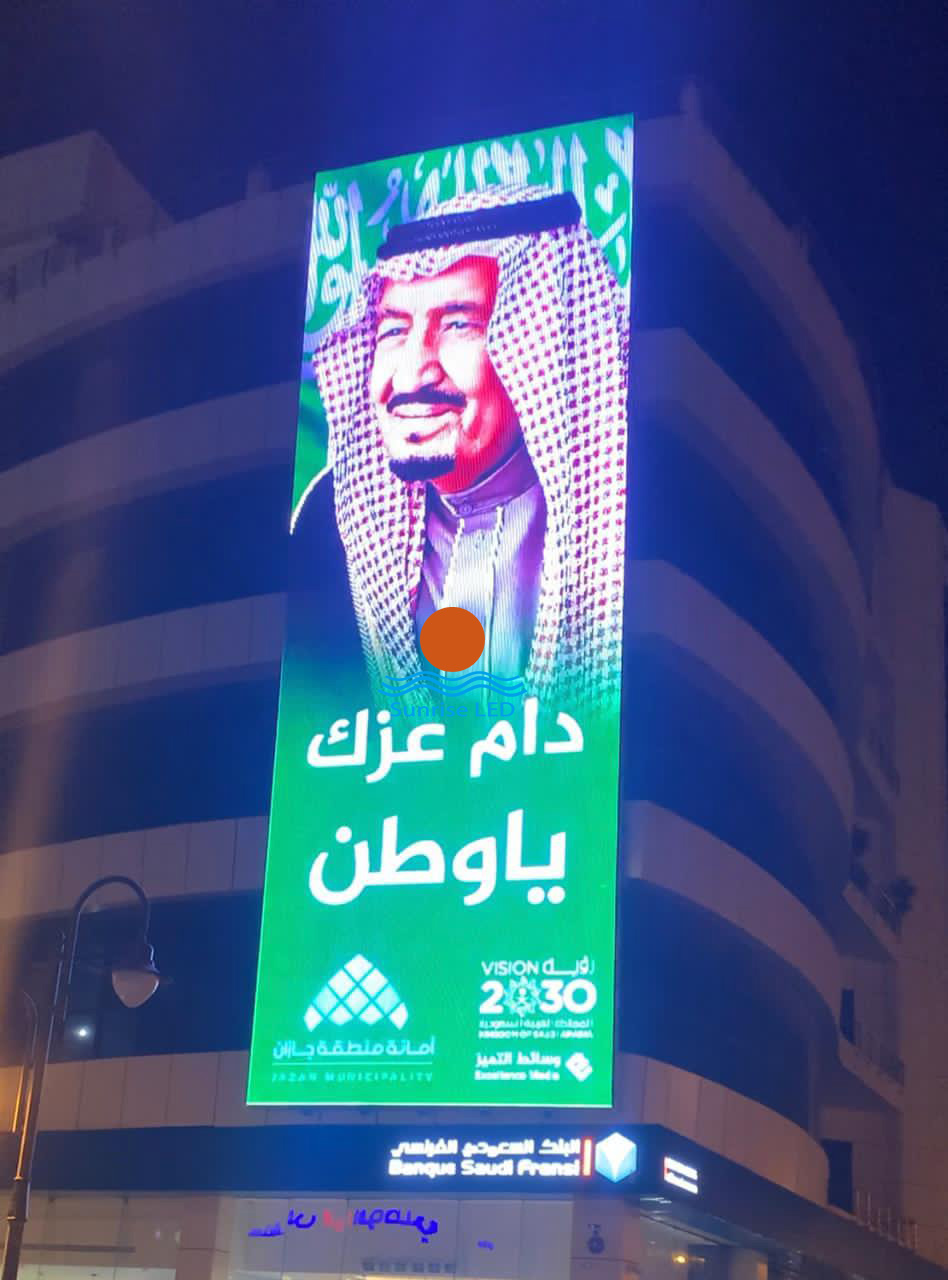 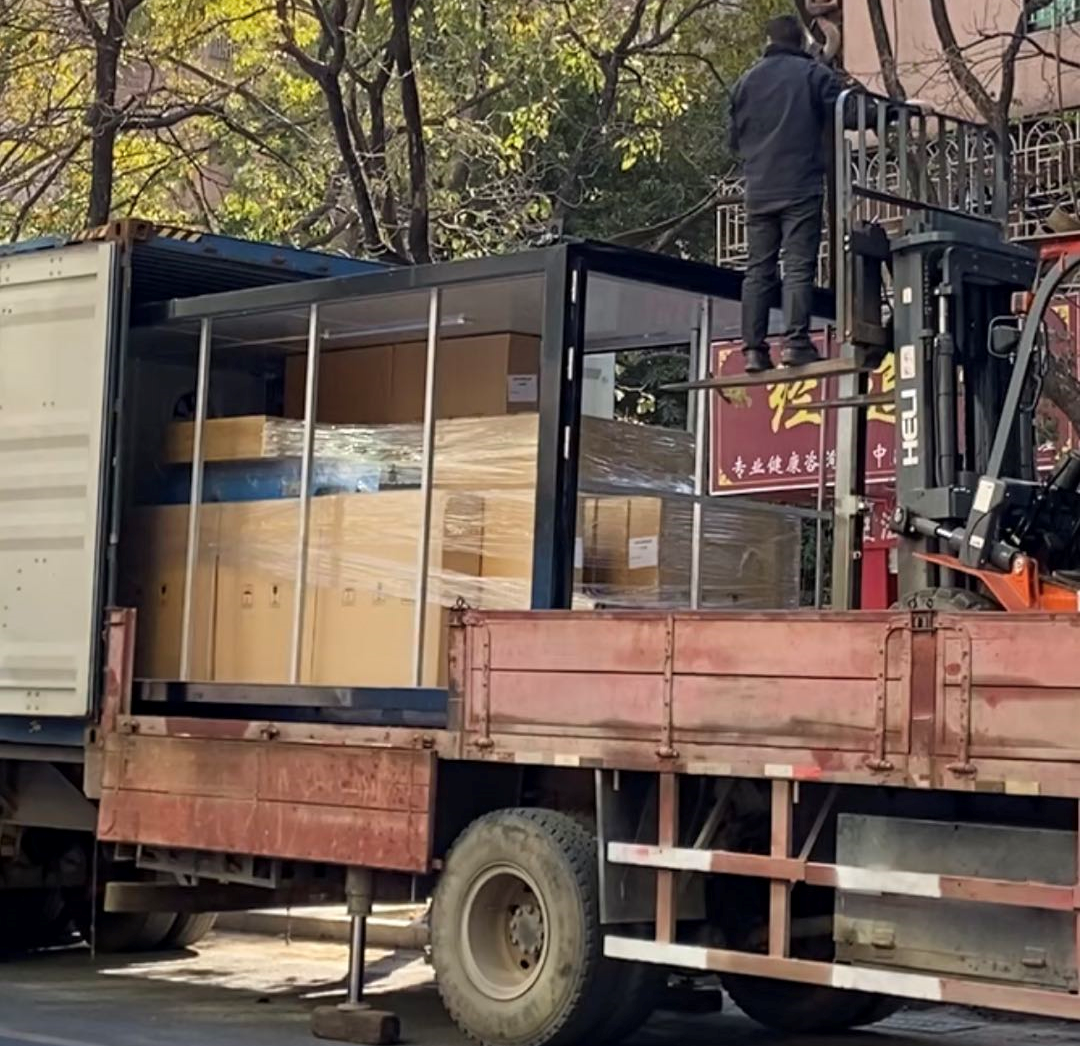 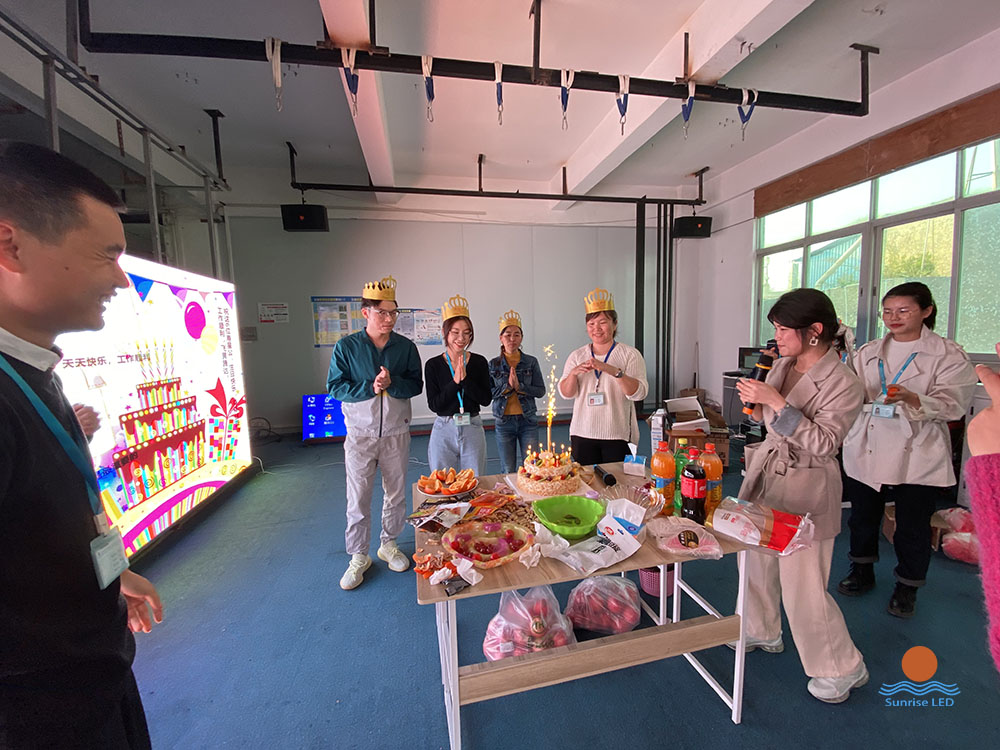 Sunrise team is a big family. Today is our birthday party for our colleagues whose birthday is in...