Mini LED display will become the mainstream of the times（1）

The recent ISE show has a lot of highlights. In addition to the 27 participating state-owned enterprises showing their style and the ubiquitous heartwarming information written in Chinese written in Wuhan at the show, the most prominent positions of the major screen companies' booths Mini / Micro LED products, with various specifications and advanced technology, will make the visitors' eyes full of sight.

Mini LED is the mainstream exhibit at ISE 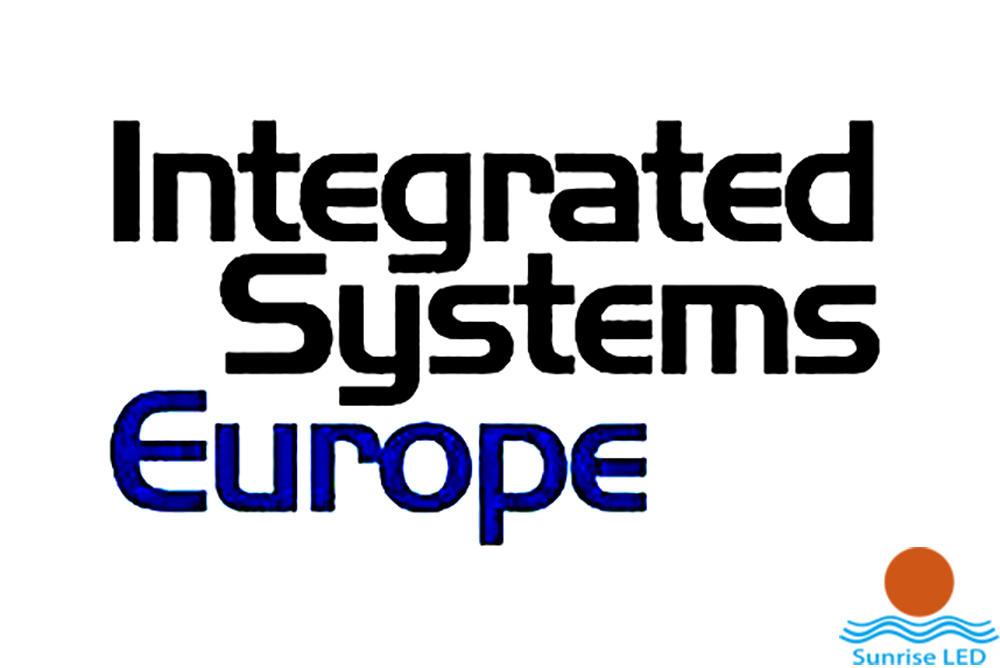 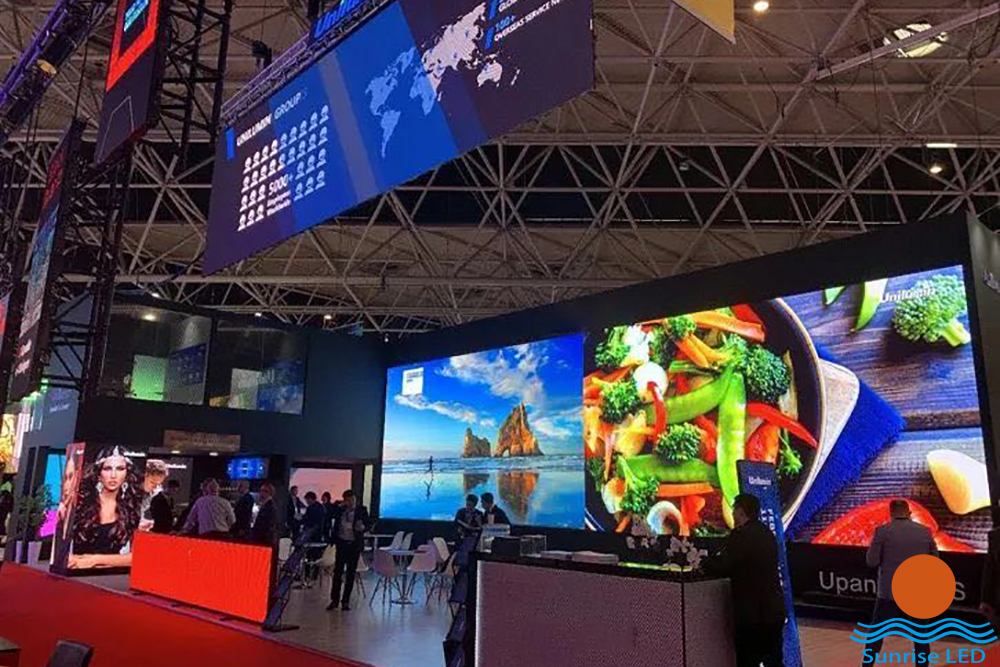