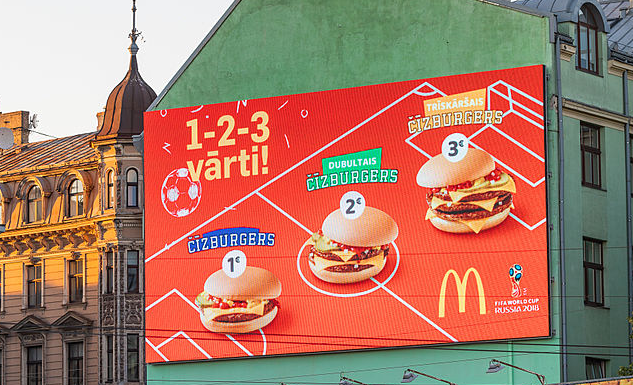 (1) Divided into indoor, outdoor and semi-outdoor according to the use environment:

The indoor screen area is generally less than 1 square meter to more than ten square meters. The indoor LED display is used in indoor environment. This type of display has moderate brightness, large viewing angle, close color mixing distance, light weight and high density. It is suitable for closer viewing. .

The outdoor screen area is generally from a few square meters to tens or even hundreds of square meters, the point density is relatively thin (more than 2500-1000 points per square meter), the brightness of the light is 5500-8500cd / square meter (different direction, different brightness requirements), in the sun It is used under direct shooting conditions, and the viewing distance is several tens of meters away. The screen body has good wind, rain and lightning protection capabilities.

The semi-outdoor screen is between the outdoor and the indoors. It has a high luminous brightness and can be used outdoors under direct sunlight. The screen has a certain seal, usually under the eaves or in the window.

Monochrome refers to a luminescent material with only one color on the display, mostly single red, and yellow green in some special occasions (such as funeral homes).

Synchronous mode means that the LED display works basically the same as the monitor of the computer. It maps the computer image to the map on the real monitor with an update rate of at least 30 fields/second, usually with multi-gradation color display. Ability to achieve multimedia advertising effects.

Asynchronous mode means that the LED screen has the ability to store and play automatically. The edited text and non-grayscale pictures on the PC are transmitted to the LED screen through the serial port or other network interface, and then automatically played by the LED screen offline. Generally, there is no gray. The display capability is mainly used to display text information and can be multi-screened. 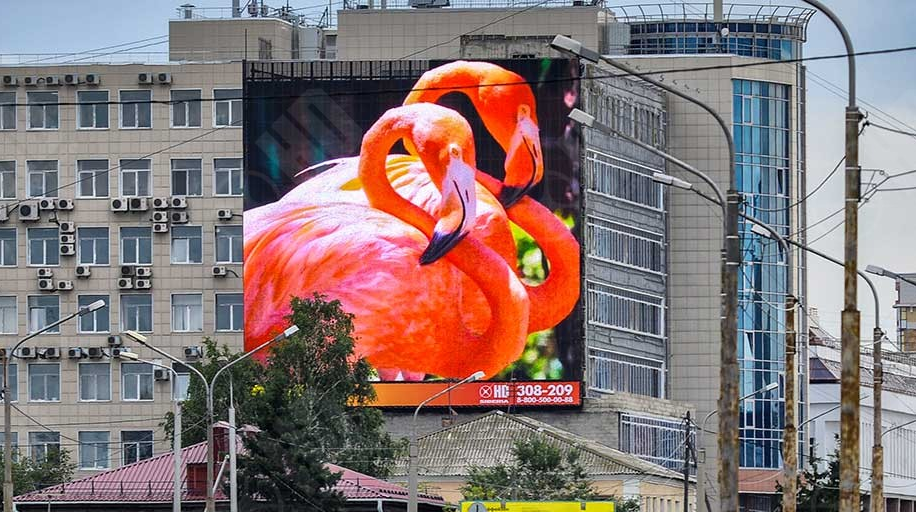 Pixel diameter and number of pixels of the outdoor screen:

According to the display performance can be divided into:

LED video display: The display device is composed of many light-emitting diodes, which can display various video files such as video and animation.

Conventional LED display: The display is fixed in one position with a steel structure. The main common ones are outdoor large single-column LED advertising screens, as well as single and two-color LED displays installed on the wall for playing the train information.

Rental LED display: At the time of design, the R&D department considers that the screen is often used for installation and disassembly. Therefore, the left and right cabinets are fast-locked with positioning function, and the positioning is accurate. The entire cabinet is installed within 10 seconds. Rental LED screens are mainly used for stage performances, wedding venues and large spring festivals.

Sunrise, as one of the leading companies in LED media facade field, has been pursuing the R&D...

This is an era of innovation and change. Unprecedented stories, like unprecedented patterns, seem...